Find out where Apple's latest iTunes Tagging Technology is Going 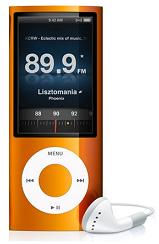 Apple introduced their next generation iPod Nano yesterday which comes with a new marketing feature called "iTunes Tagging." This nifty little feature is going to be hot and one of the most appreciated features over the years. We've all been there. We hear a tune on the radio and missed the DJ's description of the tune – or they ripped it off too quickly to catch. Yikes – it's a tune you want, a tune you can't get out of your head and you just can't find the name of that tune. Well, for those buying the new iPod Nano, that's an inconvenience of the past.  Apple's new iTunes Tagging allows you to see the metadata pertaining to that tune and allows you to tag it so that when you get home, the tunes information is simply sitting in a file on iTunes ready for you to review and buy it.  Tagging is simply a click of the iPod's click wheel. Apple's latest feature has been in the works at Apple for years. Apple finally executing on this feature fulfills one of their 2008 patent applications which richly details the advances of tagging and where it could be going in the bigger scheme of things.

Apple's mid 2008 patent stated that it included "a control that a user can operate to tag broadcast content. For example, the user interface can include a "Tag" button that the user can press at any time while listening to or watching broadcast media to indicate that a currently playing track should be tagged." 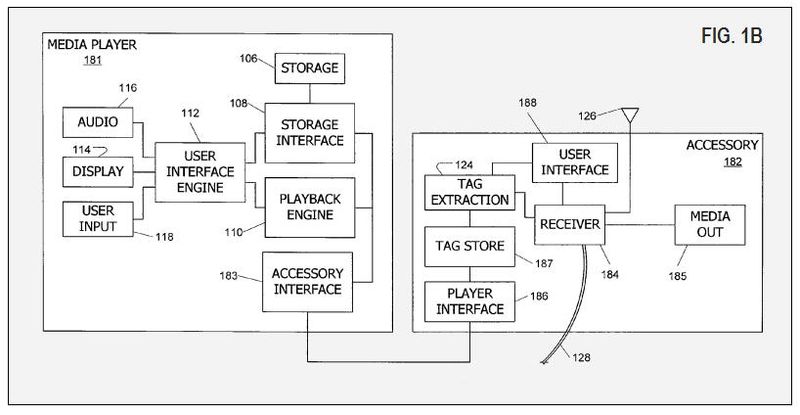 Another interesting twist that could eventually roll out from this concept is the unique ability to tag advertising. So if you're hearing about a new Toyota vehicle debuting this weekend at XYZ show room, you could click on that advertisement the same way that you would for music, except this time around, you'd actually be downloading a website link and/or other information that you could review on iTunes the next time you visit. For more information about this patent, check it out here. A prior Apple patent detailing their work on the Radio Broadcast Data System (RBDS) could be found here.